Pete from Stereo Honey spoke to Kevin EG Perry about toxic masculinity and some of the meanings behind ‘What Makes a Man.’ Read the piece – which also features Sam Fender, Idles & more – at GQ.

Stereo Honey’s ‘Don’t Speak’ will be featured on Huw Stephens’ Tips for 2019 show on BBC Radio 1 this weekend, broadcast on Sunday night from 11pm. 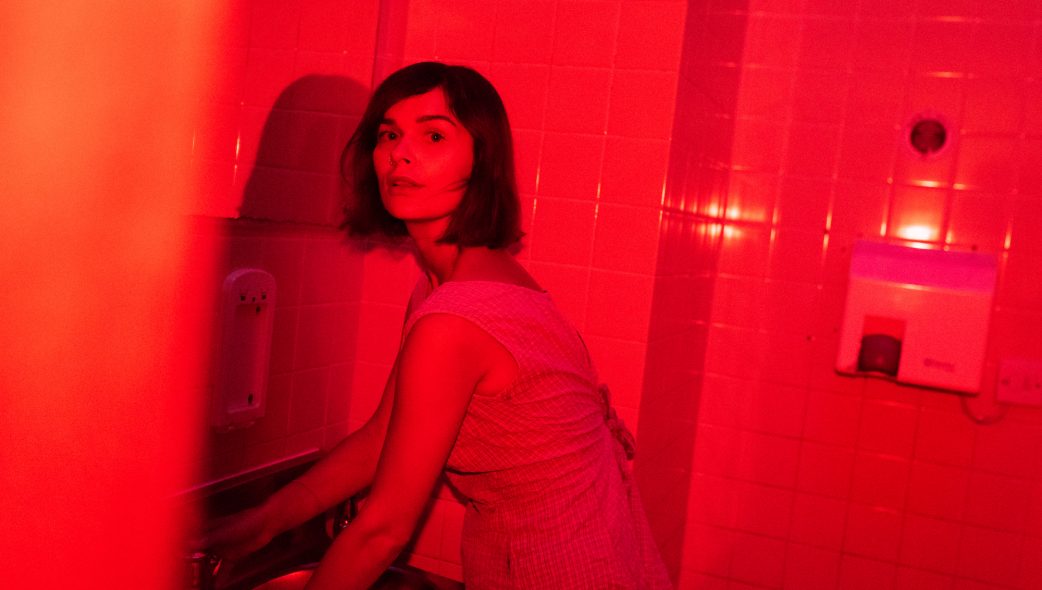 Bessie Turner’s conversation on mental health – started via her Instagram – has today been featured via BBC News and The Telegraph, as well as numerous other press outlets.

Marsicans have announced their biggest headline tour to date – taking in 8 shows in April next year. Full details here – tickets on sale Friday 2 November at 9am.

Jim Junior on the cover of Spotify’s ‘Just Vibing’ 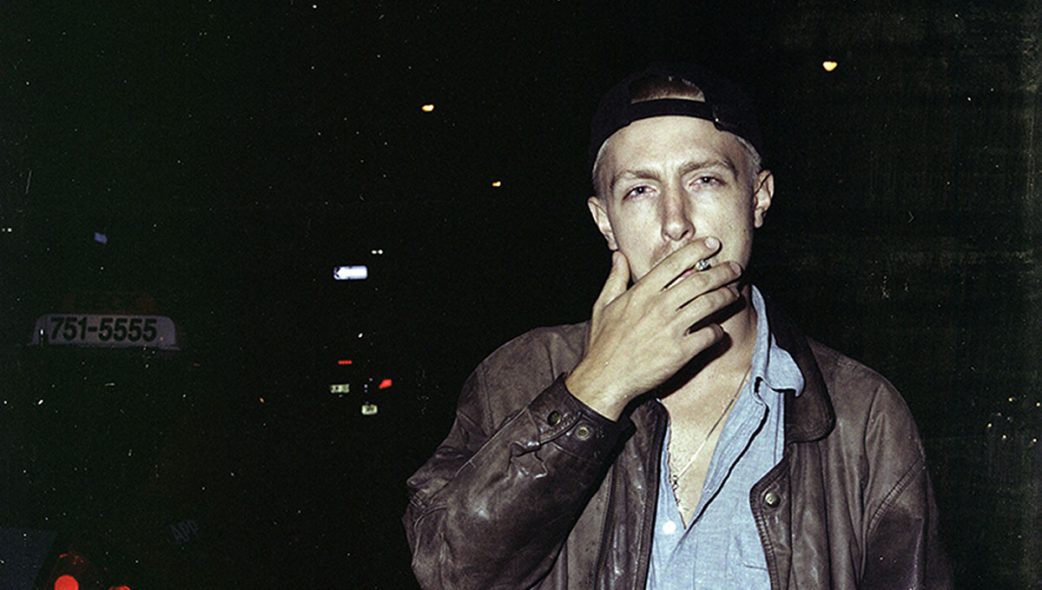 Jim Junior is featured on the cover of Spotify Canada’s ‘Just Vibing’ playlist – check out his debut single ‘The Dark Side’ now. 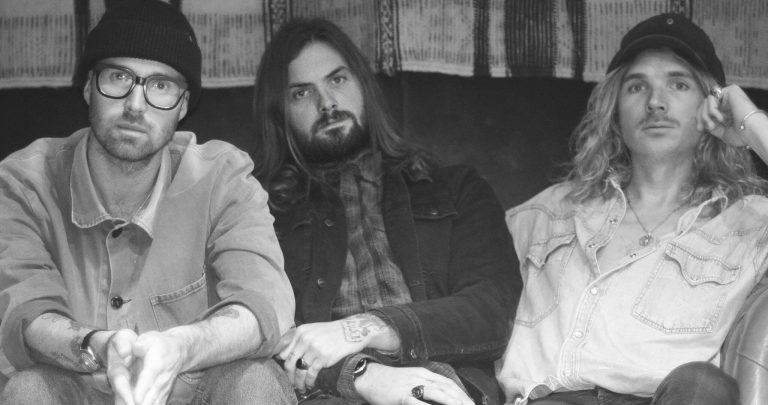 We are delighted to welcome the brilliant Sunset Sons to LAB. New single ‘Running Man’ will be released on 8 June, prior to their forthcoming ‘The River’ EP.

You can pre-save ‘Running Man’ now at Spotify. 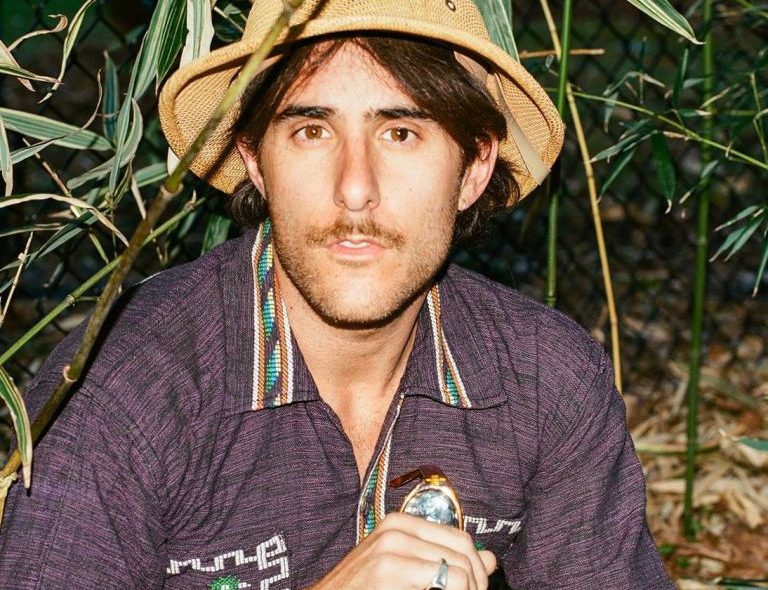 We are delighted to welcome the incomparable HalfNoise to LAB for the UK / Europe. The brilliant new EP ‘Flowerss’ is released on May 4.